Happy New Year to all.  I hope you had a great Christmas.  How many of you made New Year’s resolutions? After checking on last year’s resolutions it was clear I failed on pretty much all of them, except one – spending less!  But I tried hard, well at least for the first few weeks before life took over and things became a task of just surviving.  So this year I’m taking it easy on the resolutions, I’m going to continue the work in progress, those that weren’t met last year;

and because I’m in a very happy relationship and want to keep it that way,

However, my main one (number 6) is to change my workplace, preferably to somewhere which will involve more writing.  Already I have been accepted as an author on a new blog site My Trending Stories, where I’ll write about writing, well actually I’m going to cheat and re post my earlier posts from this site.

In the mean-time the editing is coming along, slowly.  I’m concentrating on completing the second edit on my adult novel before I complete the edit on the blog book.

A lesson I have learnt over the past year;

‘Don’t start more than one project at a once.’

Emily Maguire warned me and with good reason.  However, it is proving to be difficult to not start the next blog book, I have had so many ideas for characters and plot but all I’m doing is keeping notes until I can start.

One of the latest books I have enjoyed, recently, was Black Rock White City, by A S Patric, which won the Miles Franklin Award.  It is a book about a refugee couple from Bosnia adjusting to life in Australia and how they cope with the atrocities they witnessed and survived in their home land.  The book is a mystery/thriller, the suspense created by the villain, Dr. Graffiti, and a love story between Jovan, (the protagonist) and his wife Suzana.  What impressed most was the way Patric was able to weave the characters’ recollections into the narrative, seamlessly, giving a sense of the characters without the usual telling.  He used a technique where the characters would come into contact with common objects which then jars a memory, unbidden into the psyche;

“He leans over the top of his first Australian car, feeling the heat of the roof radiating through his arms and drifts into poetry;

There are also some beautiful sentences, thanks to the fact that Jovan was a published poet in his native Bosnia.

This book certainly inspired me to consider how to include emotions in my own writing.

Definitely a book to put on your reading list. 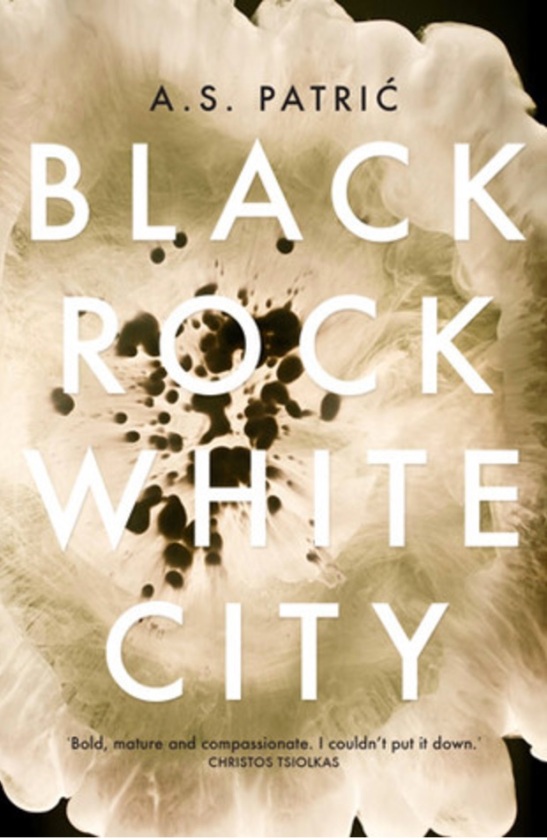