It’s been three months and I’m pleased to say I am on the second edit of Living in London.  However, I’m not saying it’s been easy.  The first edit involved cutting 20,000 words and starting the story closer to the middle, however, by the second edit i am back to 79,000 words and now including thoughts for the characters.  This will mean another cull of words!  Aaargh.

Recently I watched The Girl on the Train, and despite it being set in New York rather than London is was close to the book.   And much of the story was true to the book, which made it even more enjoyable.

I have managed to keep up the reading as well, and have read a number of books.  One book I looked forward to reading was ‘Good me bad me’ by Ali Land.  It had such a promising storyline, the book is about a girl who grew up with a serial killer for a mother.  The author had the opportunity for such great insight, as Ali Land was a psych nurse in an institute for children/young people. However, it fell short of my expectations, due to missed opportunities for suspense and development of characters. The short sentence and single word sentences style of writing had a similar effect of sitting under a strobe light. And the ending was unfortunately predictable.

On another note I went to a Grammar course at the NSWWC, and discovered that I knew more about grammar than I gave myself credit for.  It was so moving, that I wrote a sonnet;

Grammar for the Creative Writer

When you’re lost in edit

And the sentences are less than perfect.

Relate to your verb,

Pull it back, strip it bare

You will see the exposition

In its purest expression

Remember your genre within each line.

For suspense keep it short and succinct

use your adverbial clauses in time,

It doesn’t have to be prosaic

varying the length of each sentence will do it.

In mystery it’s all about structure

adjectives and verbs must have presence within it.

When writing Romance promote the fluster

Use adjectives and adverbs subtly

For amour to emblazon lustrously

When writing for children

And use three quatrains

It’s as simple as the abab, cdcd

This draws to an end my allegory

Write when you are motivated

And when you can’t stand it

The rules of this ballad

Will be your dependable pilot.

Now this composition is finished

Pursue your dreams and see yourself published

Wish me luck with the editing LiL.

This entry was posted on April 29, 2017 by Eila Jameson-Avey in Frustration, Musings, Writing tips and tagged NSW Writer's Centre, reading, The Girl on the Train, writing. 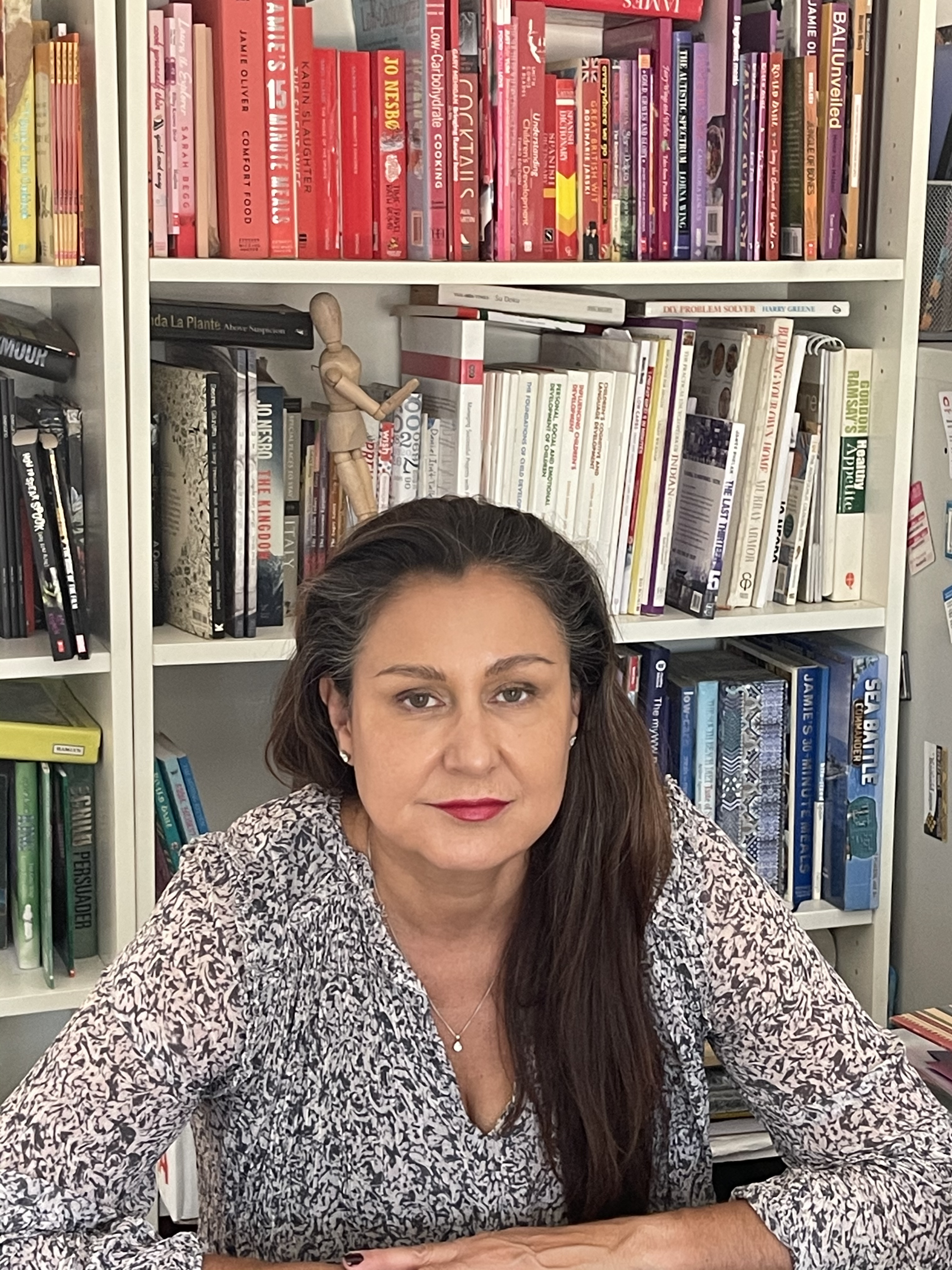