Finally it is the end of March, what has been a very tumultuous and distressful month it has been? It has been a month that has been an accumulation of lots of issues from many months earlier.

Despite this a positive has been that the writing has returned and it appears that the old mojo is also returning.

A very rough draft of the last chapter and the epilogue for Living in London has been completed, however, to achieve my goal of a suspense filled last chapter there are a few more edits to go. And whilst editing Simon goes to Spain I discovered that an important scene had been omitted. After looking through all earlier edits, and not finding it, all that was left was to re-write it and after some consideration I decided that it should also be filled with suspense.

So what do you do? After writing the draft for both scenes I decided to research suspense writing and have found a number of useful sites with some very good advice.

One site, ‘The Writers’ Digest’ gave nine ‘tricks’ to writing suspense, which was very helpful. Whilst reading the nine tricks I recalled some of the more recent books I had read and was able to identify these nine tricks in them.

One of my favourite authors, Jo Nesbo, who is the master of suspense used the ‘be unpredictable’ trick along with creating a very good villain and very good hero tricks.

Another recent read – ‘The Girl on the Train’ by Paula Hawkins used the ‘lofty viewpoint’, where the reader gets to see things the protagonist doesn’t. Paula also managed to ‘create a dilemma’, presenting awkward challenges to the protagonist.

And ‘Bound by Lies’ written by Hanna Peach, used a scene with ‘time constraints’ to include suspense. It was textbook and quite obvious in the way it was written but a perfect example.

What did we do before the internet and Google search?

I hope you enjoy the next Chapter of Living in London. Kate is finally released from the basement; however, it’s certainly not on her terms. 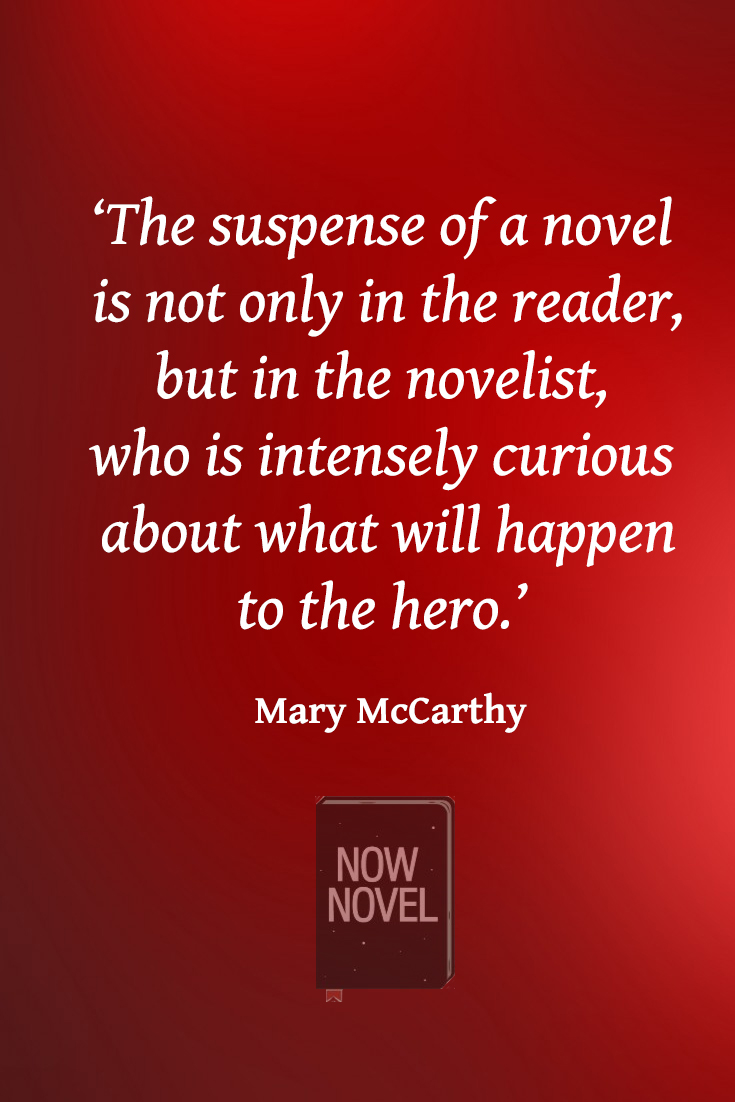